Mini-series in which the comedian tries really hard to be a morning person. 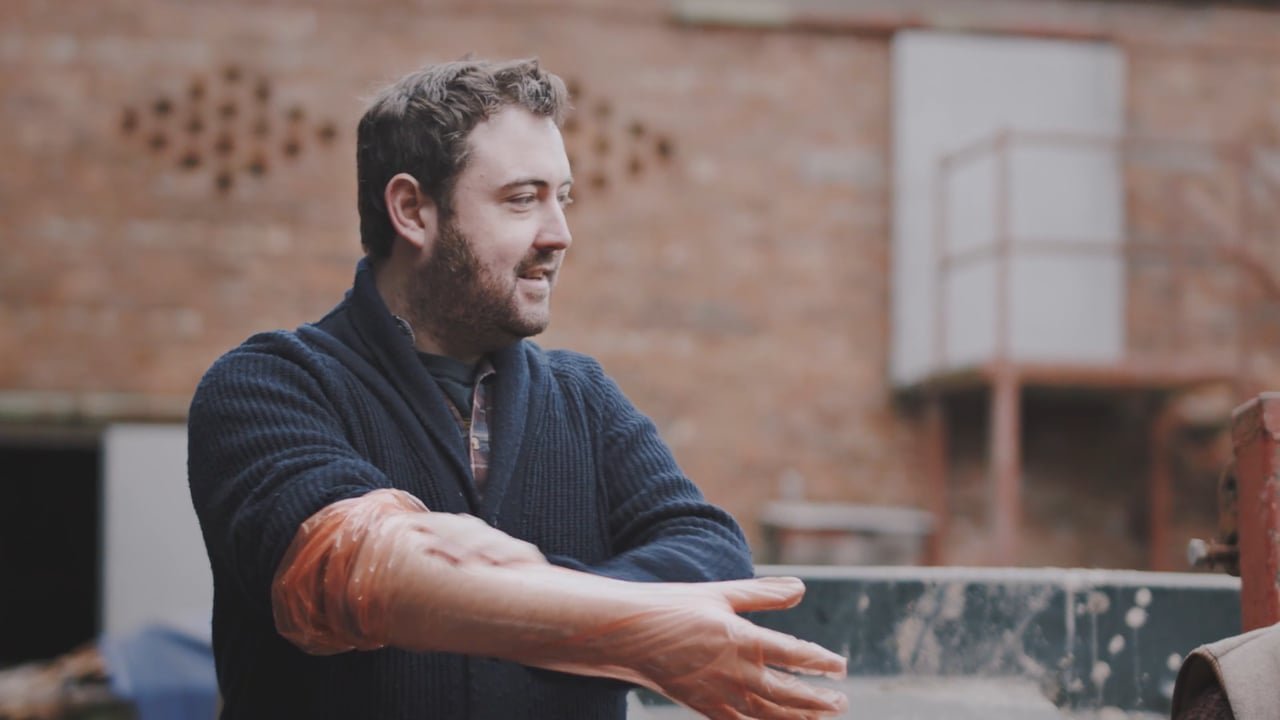 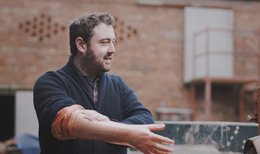 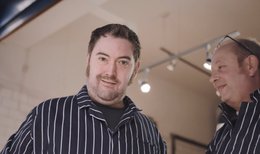 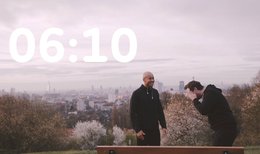 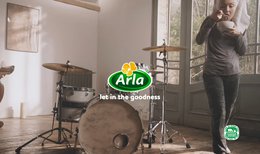 As part of their 'Eat Monday For Breakfast' campaign for Arla, Creature of London came to us looking for an original way to engage people and inspire them to make more of their mornings.

Working with director Joe Roberts, we developed and produced a formatted online mini-series (3x3') in which committed night owl Nick Helm drags himself out of bed to spend time with morning people.

Arla Presents Eat Monday For Breakfast sees the comedian trying to figure out whether getting up early is a) a good thing or b) a conspiracy "to make people with less structured lifestyles feel bad about themselves". Along the way, he milks a cow, wrestles a stuntman and figures out a way to make conger eel "sexy".

The series is being distributed across the AOL network via contextual targeting. The campaign kicked off with a 30" ad that ran across catch-up TV and online video including YouTube. 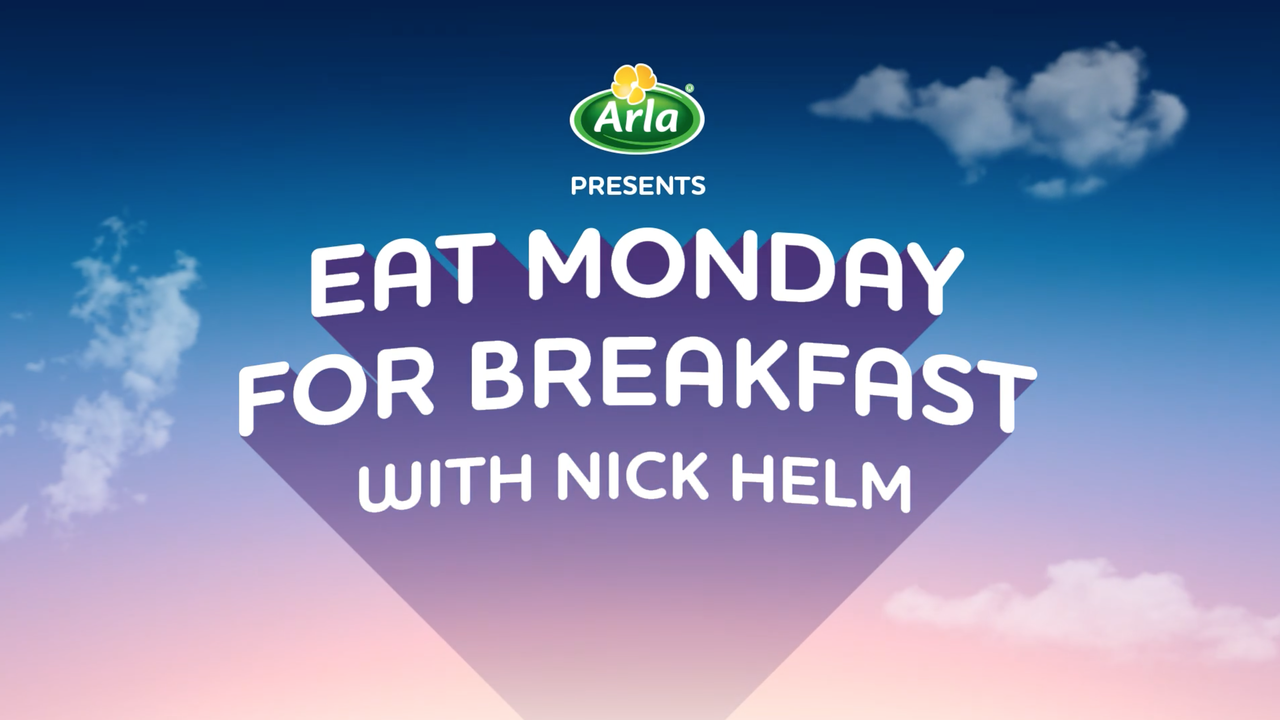 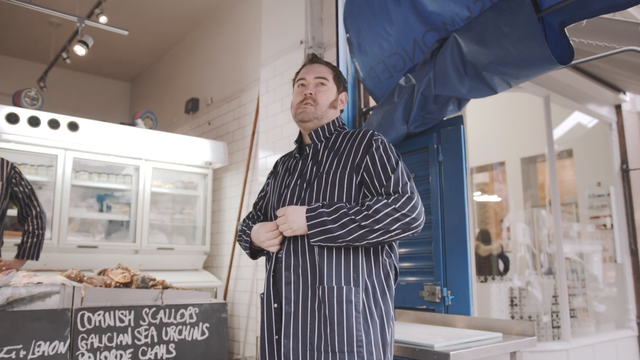 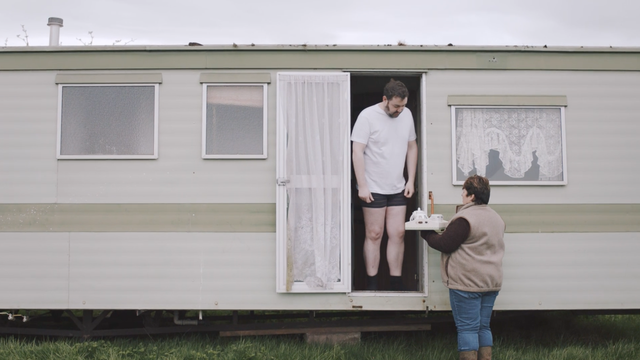 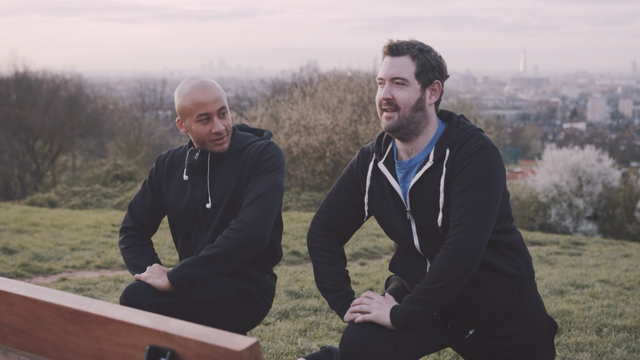 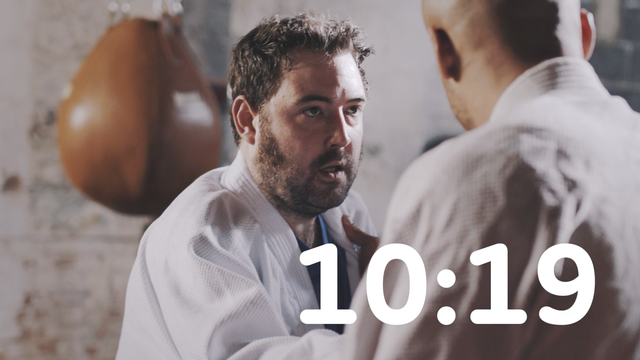 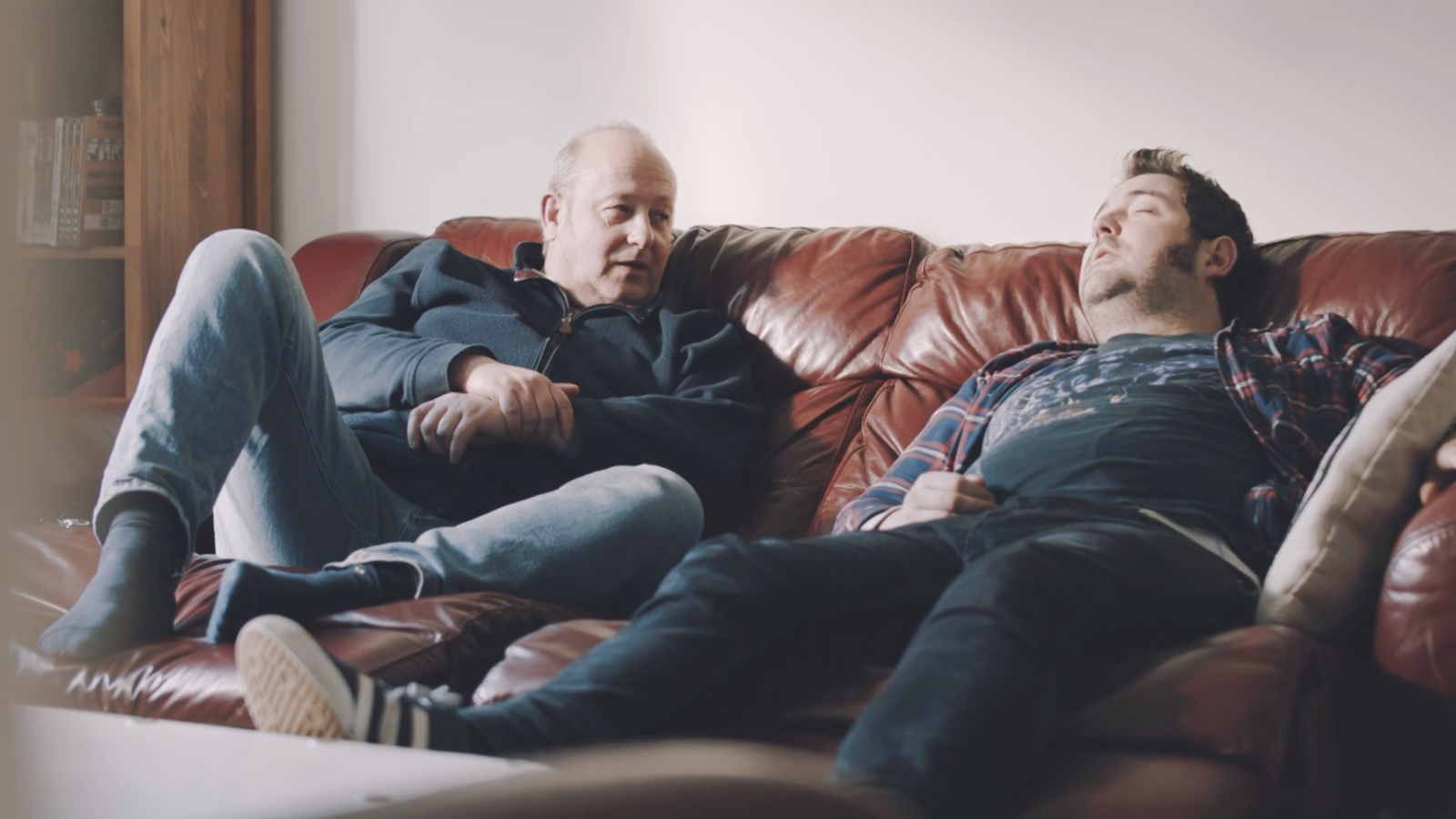 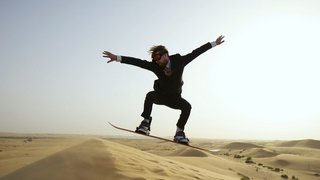 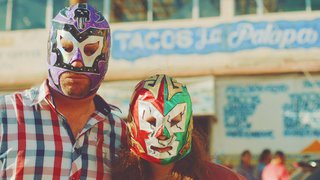 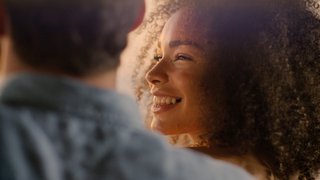 Durex : Do Not Disturb