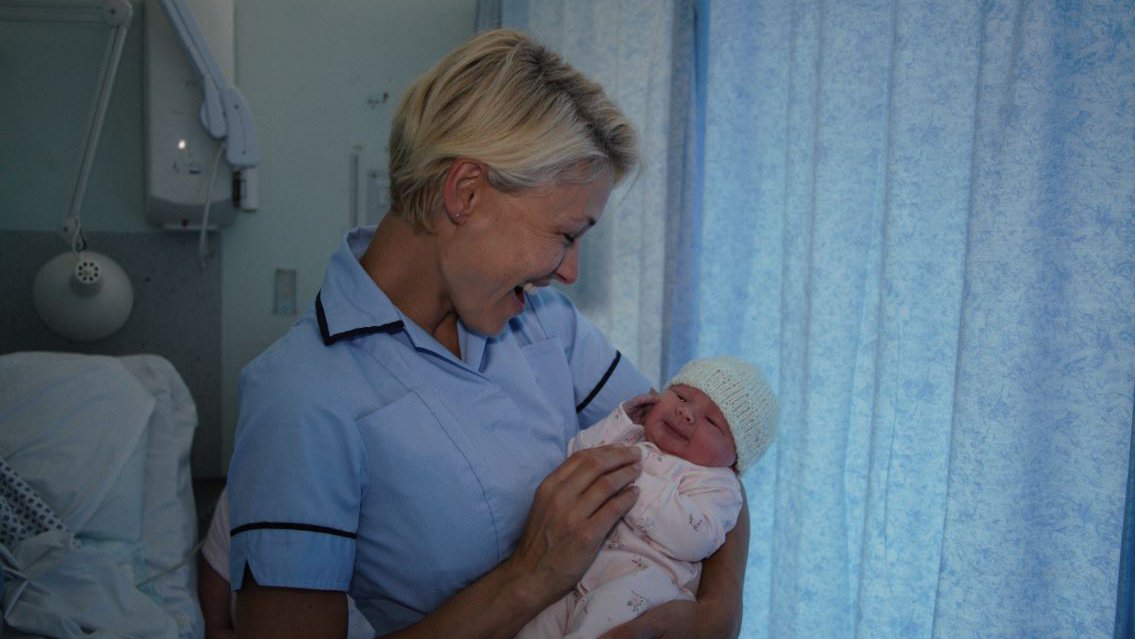 Our popular show, Emma Willis: Delivering Babies returned for a second series on W on Monday 5th August and is now the most watched show on the channel for the second year running.

Broadcast reported on the ratings success, and the full article can be accessed here: https://www.broadcastnow.co.uk/consolidated-ratings/decent-start-for-c4-comedy/5142269.article