The film, based on the West End hit of the same name was inspired by the real life story of Jamie Campbell, which was based on the BBC Three Firecracker's documentary Jamie: Drag Queen at 16.

The Documentary tells the uplifting and emotional story of Jamie Campbell who dared to follow his dream of becoming a teenage drag queen. Growing up in an ex-mining village in County Durham, Jamie had already faced his fair share of difficulties after coming out as gay at 14. He wanted to embrace who he really is by attending his end of school prom in drag, but he didn't get the reaction he'd hoped for from both his school and heart-breakingly, his own father. So Jamie had to make some difficult decisions.

Jamie spent time with an established drag artist and battled his demons, performing as his alter ego, Fifi La True, for the very first time in front of a large audience.

The documentary touched people’s hearts and helped to change minds when it first aired back in 2018.

Produced by Firecracker, Executive Produced by Jes Wilkins and Tom Barry, and Directed by Jenny Popplewell.

Prime members will be able to watch Everybody’s Talking About Jamie anywhere and anytime on Prime Video. 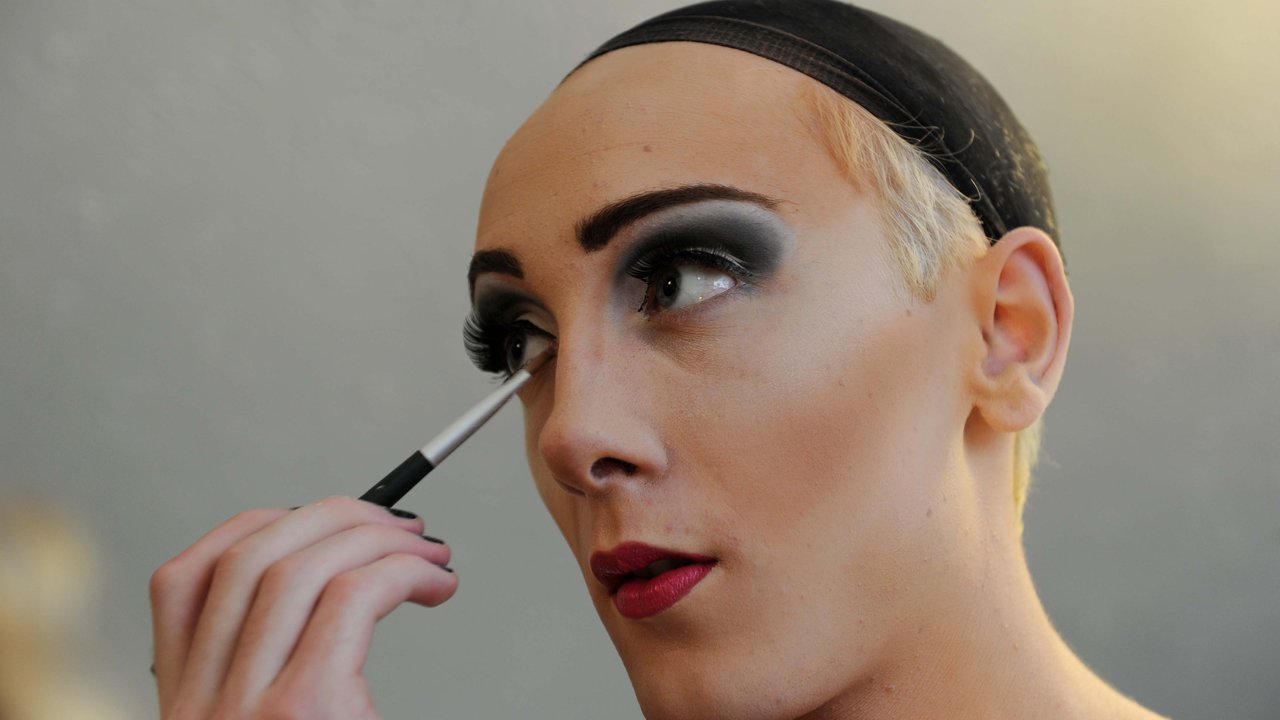