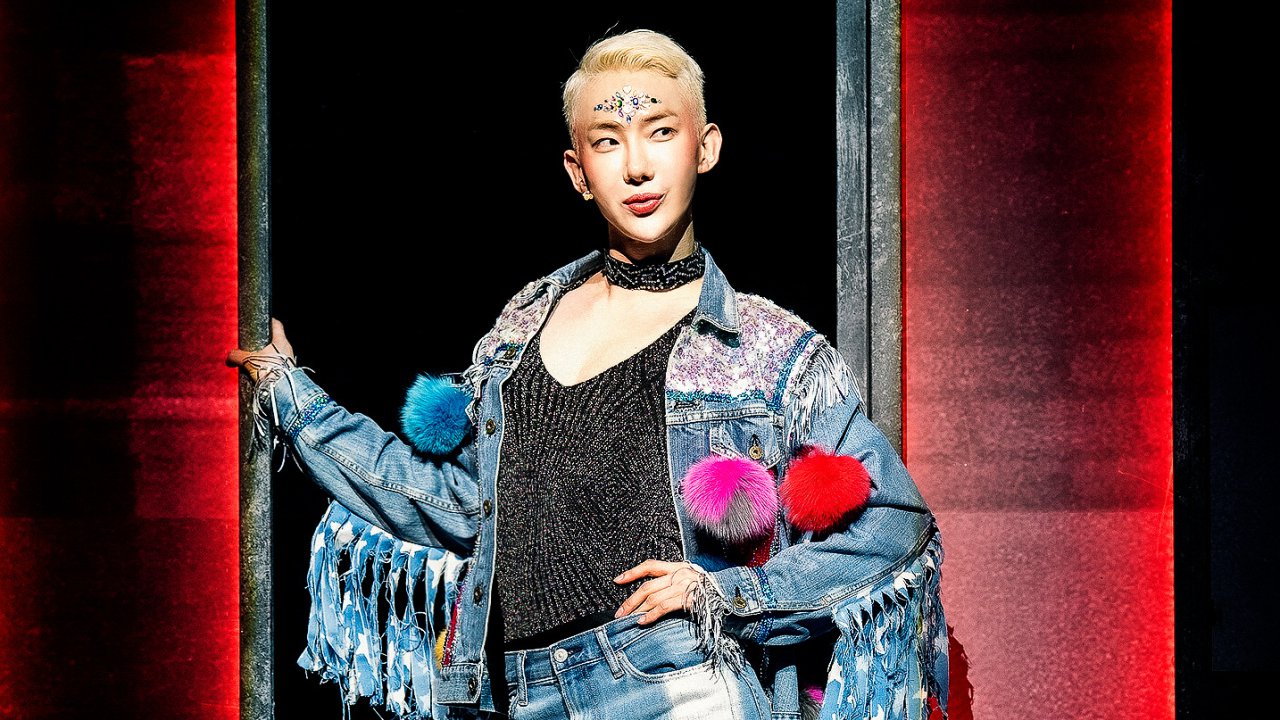 West End hit 'Everybody's Talking About Jamie', inspired by the real life story of Jamie Campbell, and based on Firecracker's documentary Jamie: Drag Queen at 16 has launched in South Korea.

The hit musical opened in Korea earlier this month under the name 'Jamie'. It was the first time the show has been staged outside the UK, and the first adaptation in a language other than English.

K-pop stars, MJ of boy band, ASTRO and Ren of boy band, NU'EST are among four actors who will play the role of Jamie. The show will mark both of their musical debuts.

'Jamie' will run in Southern Seoul until 11th September. After its Seoul run, the musical will be in Busan from 25th September to 27th September.