After being nominated for four awards back in December 2017, Everybody’s Talking About Jamie has gone on to win three of the highly coveted awards!

Best Actor in a Musical for John McCrea in the title role, Best Actress in a Musical for Lucie Shorthouse and her portrayal of Jamie’s best friend, Pritti Pasha and the biggest award of the night, the one that all musicals want, Best New Musical!!! Well done and huge congratulations to all of the team.

It really is a great show so if you’ve not seen it yet, book your tickets now! 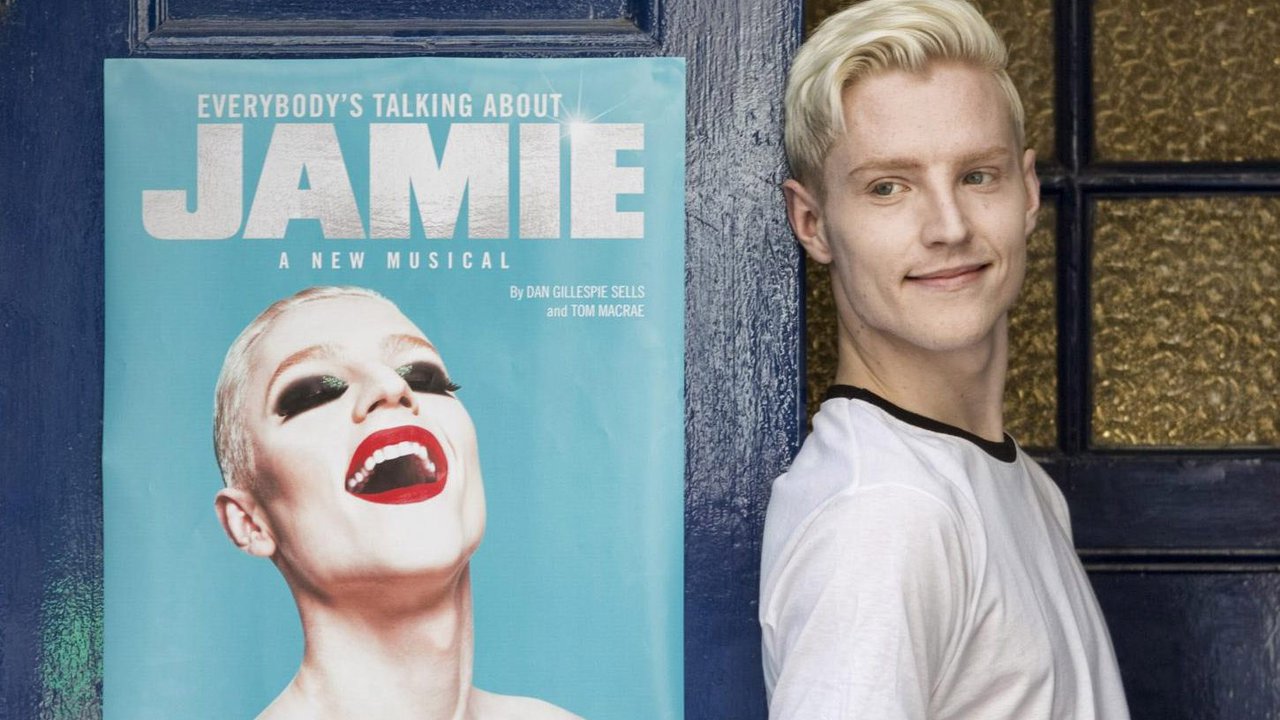