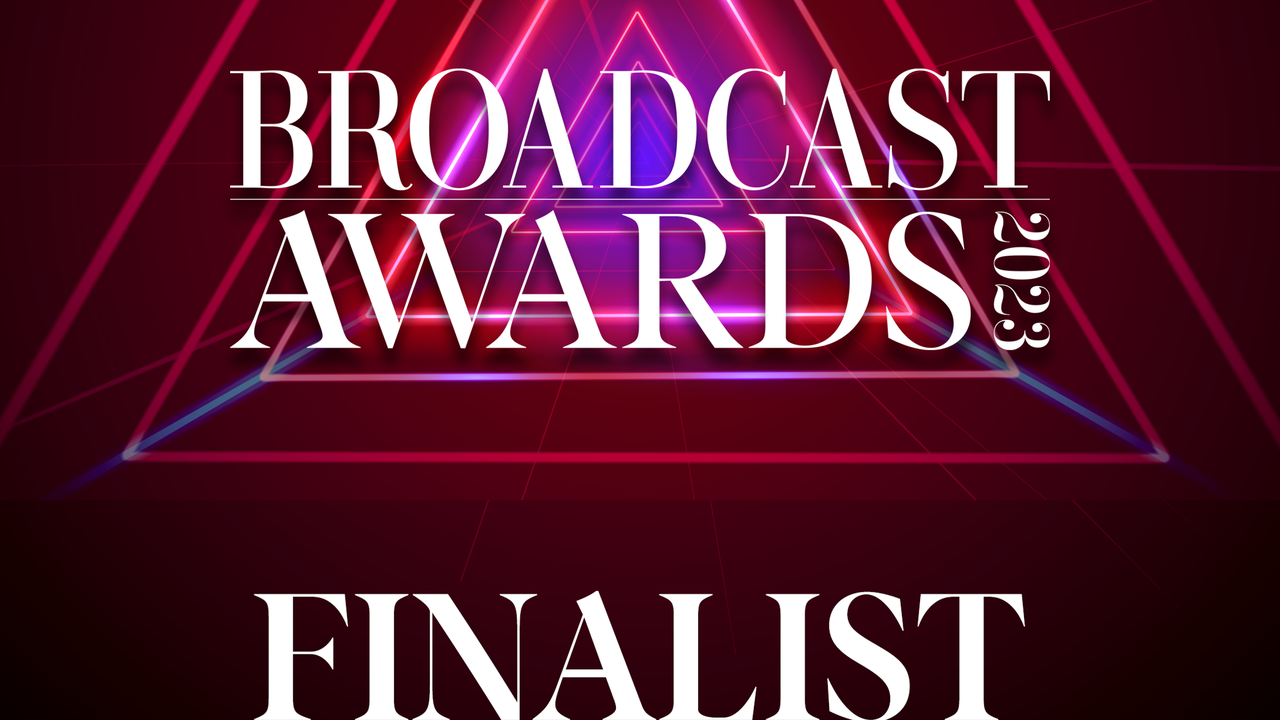 We're thrilled to hear that our six part series, Open House: The Great Sex Experiment has been shortlisted at the 2023 Broadcast Awards, in the Best Original Programme category!

Open House: The Great Sex Experiment was a successful and critically acclaimed relationships format exploring the growing trend of Consensual Non-Monogamy. It posed the question of whether a loving and committed long-term relationship can be strengthened by having sexual relations with other people.

In each episode, curious, monogamous couples checked in to a ‘relationship retreat’ where they were greeted by an expert relationship therapist and a unique group of sexually liberated residents who helped them put their fantasies to the test in a supportive environment. The results are deeply emotional and dramatic.

For a series that was considered “controversial” in nature it made a real impact with viewers, particularly those in the targeted 16-34 demographic, with averages weekly audiences in excess of a million and a young share rating of 22%.

It has already been recommissioned for a bigger second series and the format has been optioned in a number of international territories.

Congratulations to all involved and fingers crossed for February!