It has been revealed that the documentary, the first aired of The Social Media Murders series, was the 2nd highest rated show of 2021 on ITV2 after Love Island, with a 1.1 million consolidated figure.

The film tells the tragic and disturbing story of 22 year-old Grace Millane, a British backpacker who went missing on the night of her 22nd birthday after arranging to meet Jesse Kempson for a date in Auckland in 2018.

The documentary, distributed by Passion Distribution, also explores Kempson’s ‘rough sex defence’ otherwise known as the ‘50 shades of grey defence and how this case in particular inspired a change in law. 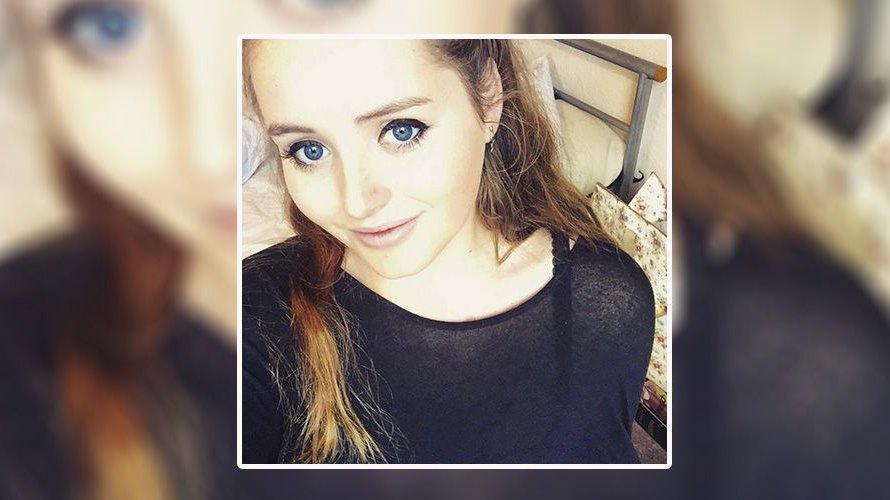