Murder in a Small Town - Channel 5

What happened to Jodi Jones? Murder in a Small Town explores the horrific murder of the teenager. 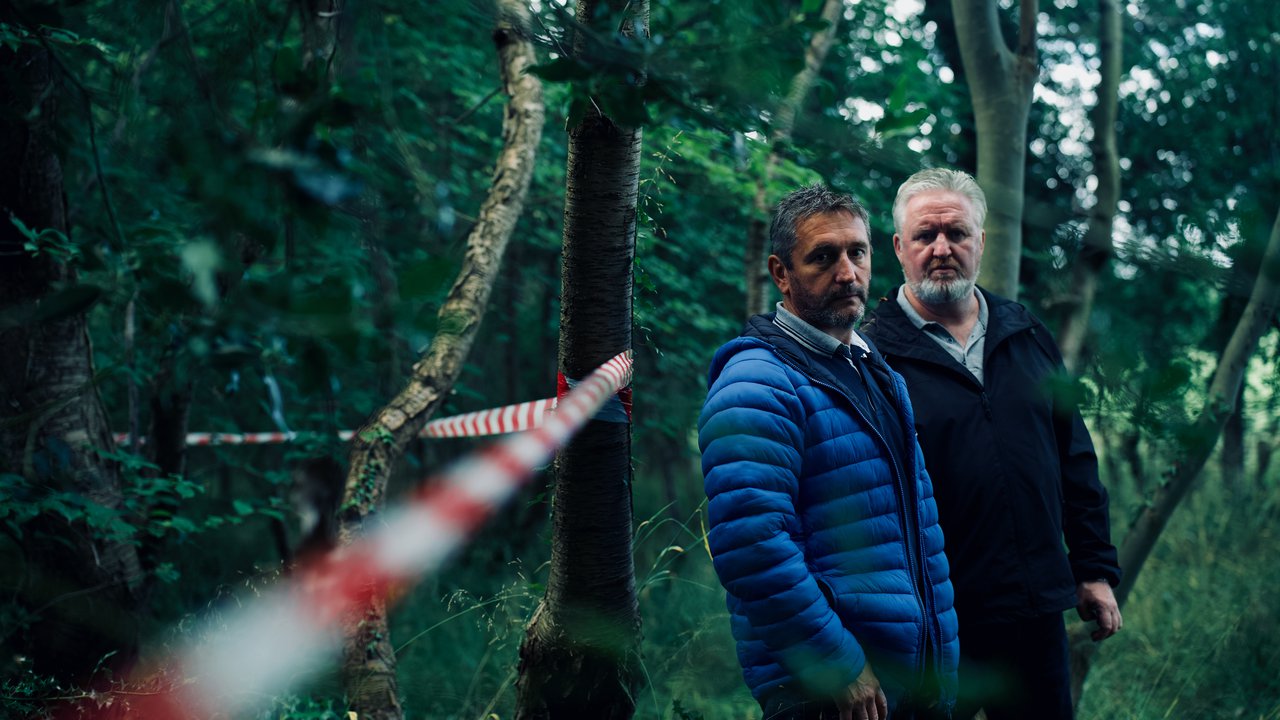 Episodes / Murder in a Small Town

He maintains his innocence to this day and now, after 17 years, two former detectives who are now private investigators are working together to re-examine the police and prosecution’s case against Mitchell.

In this new two-part series, they uncover information which could possibly cast doubt on the verdict, including new evidence which emerged from a witness who was living in the area at the time, and details of another male’s DNA found at the scene. 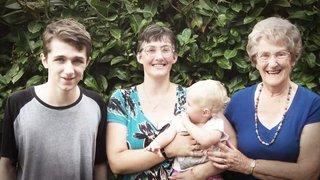 The Brit Who Tried To Kill Trump 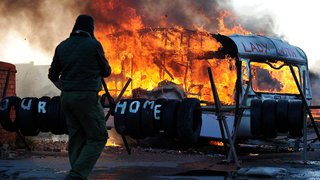 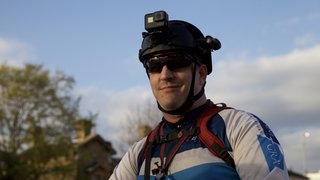 Cyclists: Scourge of the Streets?