Scandal! When Sven Scored with Ulrika

Twenty years ago, the 2002 World Cup in Japan was on the horizon and a sense of excitement gripped the nation... 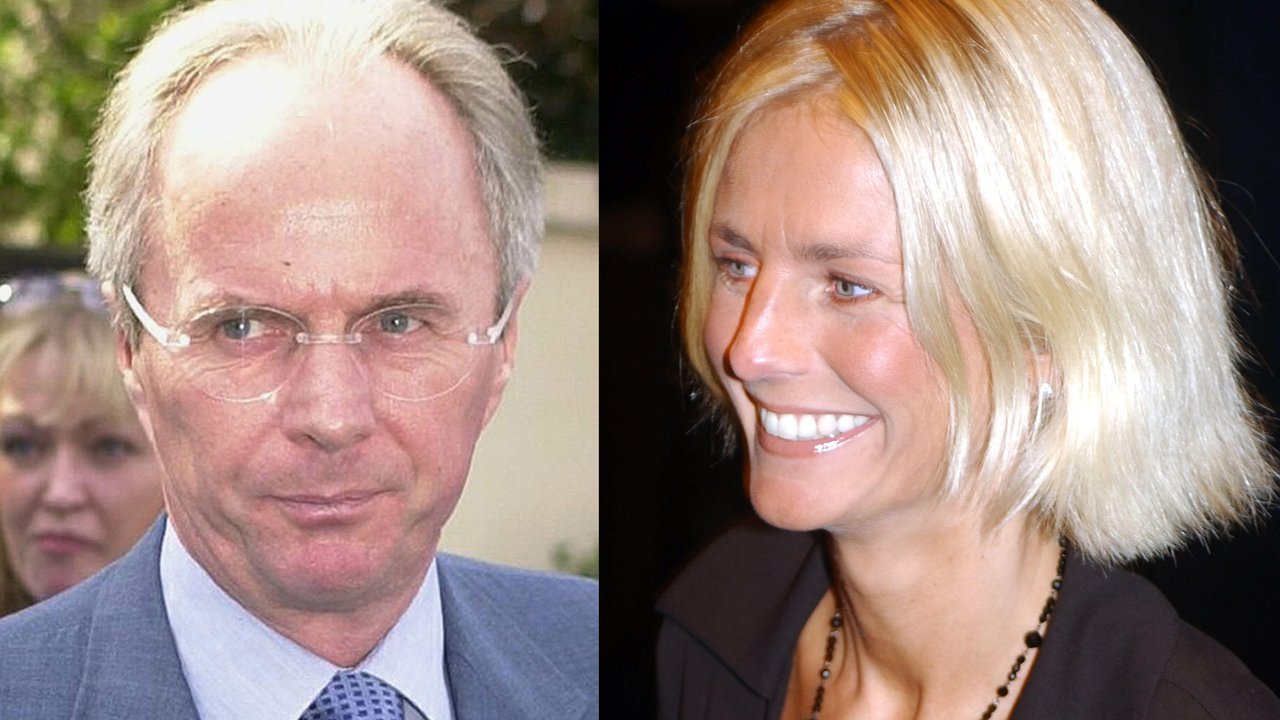 Twenty years ago, the 2002 World Cup in Japan was on the horizon and a sense of excitement gripped the nation. But England football manager Sven-Goran Eriksson was preoccupied with domestic matters, as he faced claims that he was playing away with fellow Swede and former television weather girl Ulrika Jonsson.

The sport and showbiz world were stunned when Piers Morgan’s Daily Mirror broke the story in the Spring of 2002, just five weeks before the much-anticipated World Cup competition.

Front page headlines and an article in the paper’s 3am gossip column revealed how Sven and Ulrika had been engaging in a secret romance, while the England coach prepared for the most prestigious football tournament in the world. He also happened to be dating unsuspecting girlfriend, Italian lawyer Nancy Dell’Olio.

The news story snowballed, playing out not only across the notoriously cutthroat pages of the British tabloids, but also the broadsheets. Even television news programmes gave it significant coverage. It left showbiz fans all agog, and football fans fearing it could risk England’s World Cup chances for glory.

But why and how did the England coach’s private life become such a scandalous and sensational story?

Through interviews and archive, this 60’ documentary takes us on a nostalgic romp through a celebrity sex scandal that stunned the nation. From those who were close to the story at the time, we hear juicy details of events, explore the unlikely pairing of the Swedish couple, and discover the surprising inside story of the subsequent media frenzy.

It questions the tabloid press’ treatment of the women in the affair, Ulrika and Nancy, and we are left wondering how much has changed since the early noughties, an era dominated by paparazzi and a society obsessed with celebrity culture. 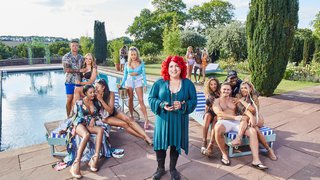 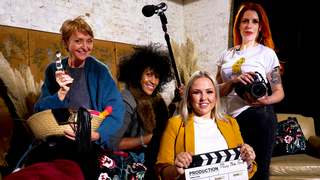 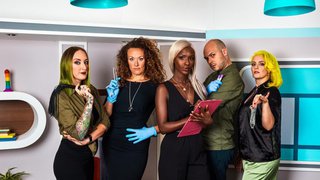