The dramas, emotions and comical occurrences that take place in the loos of a Crawley nightclub. 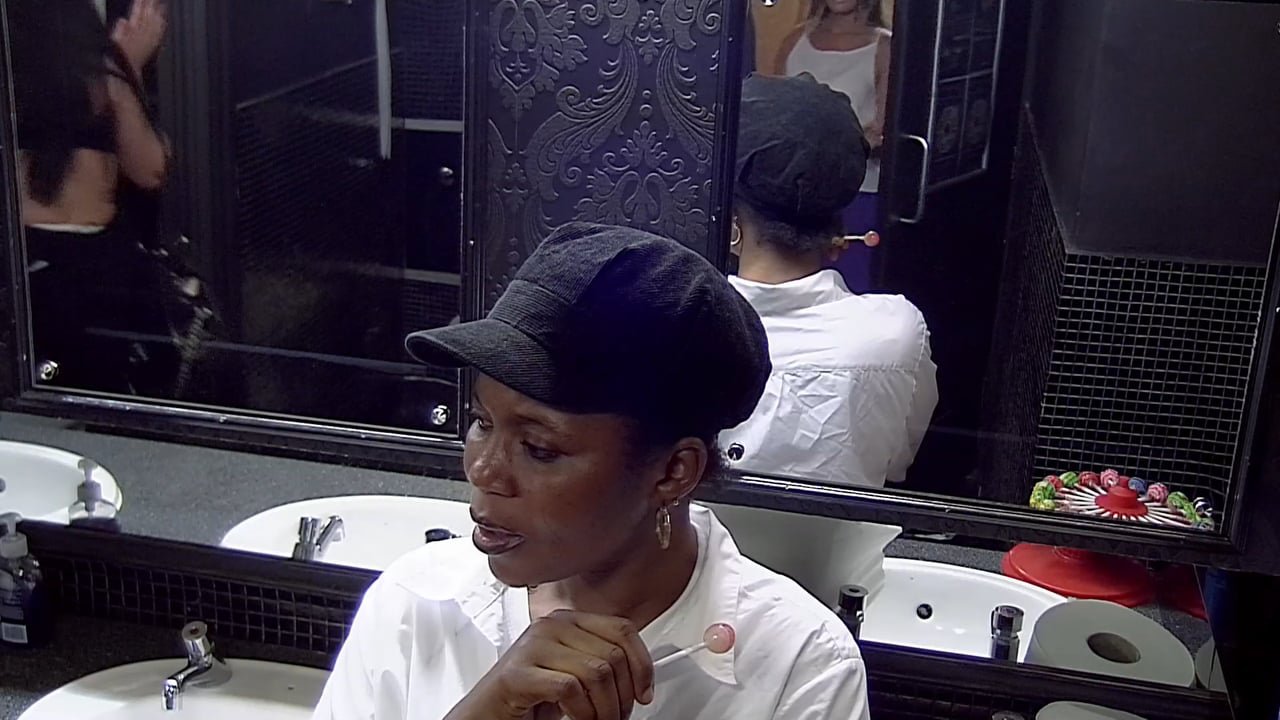 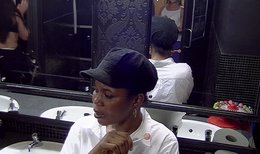 On every high street in every town in Britain there is a nightclub – a place where locals gather at the end of a busy week to drink, relax and wind down. But beyond the blaring music and the packed bars in the corner of the club lies The Toilets – where people go on a night out go to escape the chaos of the dance floor – to catch up, to confide and to confess…

Filmed over the course of one week in the men and women’s toilets at JJ Whispers in Crawley, The Nightclub Toilet lifts the lid on the secret side of British night out. It’s a hidden realm that has remained a mystery for generations. Women have no idea what goes on in the gents. And men are clueless about the ladies. But although both rooms were designed to serve the same specific purpose – each has its own unique atmosphere, its own rules and even its own anthems.

Through the eyes of the long suffering toilet attendants and the clubbers themselves, this show provides a unique, surprising and often jaw-dropping window on the British at play. 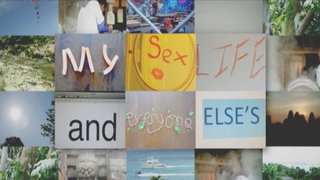 My Sex Life & Everyone Else’s 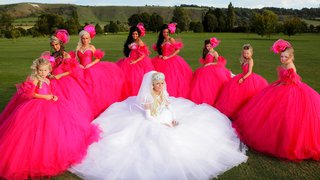 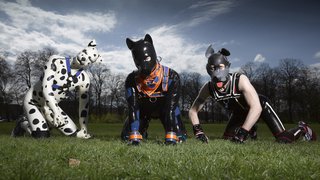 Secret Life Of The Human Pups