Everybody's Talking About Jamie, based on a 2011 Firecracker documentary for BBC Three, has scooped two theatre awards.

The musical, about a teenage boy who wants to be a drag queen, won best musical production at the UK Theatre Awards, with its star John McCrea named best musical performer.

Everybody's Talking About Jamie tells the story of 16-year-old Jamie - played by McCrea - who wants to follow his dream of becoming a drag performer. It was inspired by our doc Jamie: Drag Queen at 16.

The musical has songs by Dan Gillespie Sells, lead singer with pop band The Feeling, and a script and lyrics by writer Tom MacRae.

The show began at Sheffield Crucible in February and transfers to the Apollo Theatre in London on 6 November. 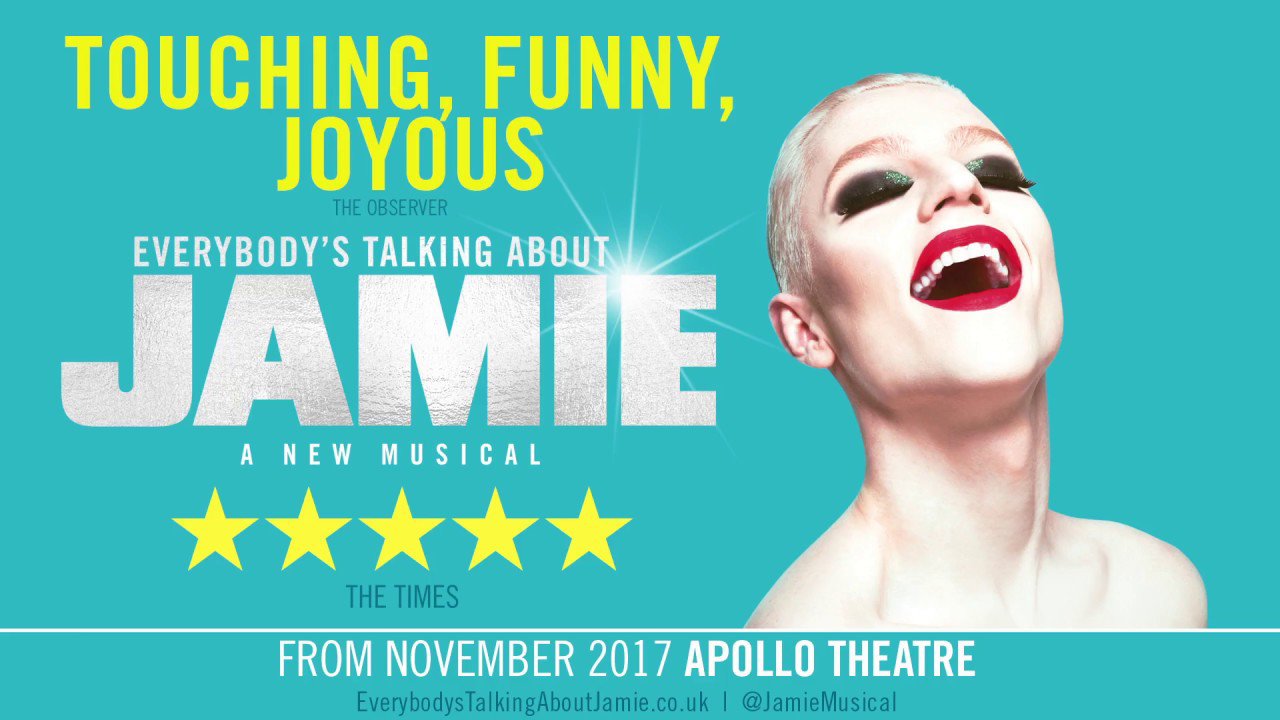