Real life stories from the women uniting to beat cancer. 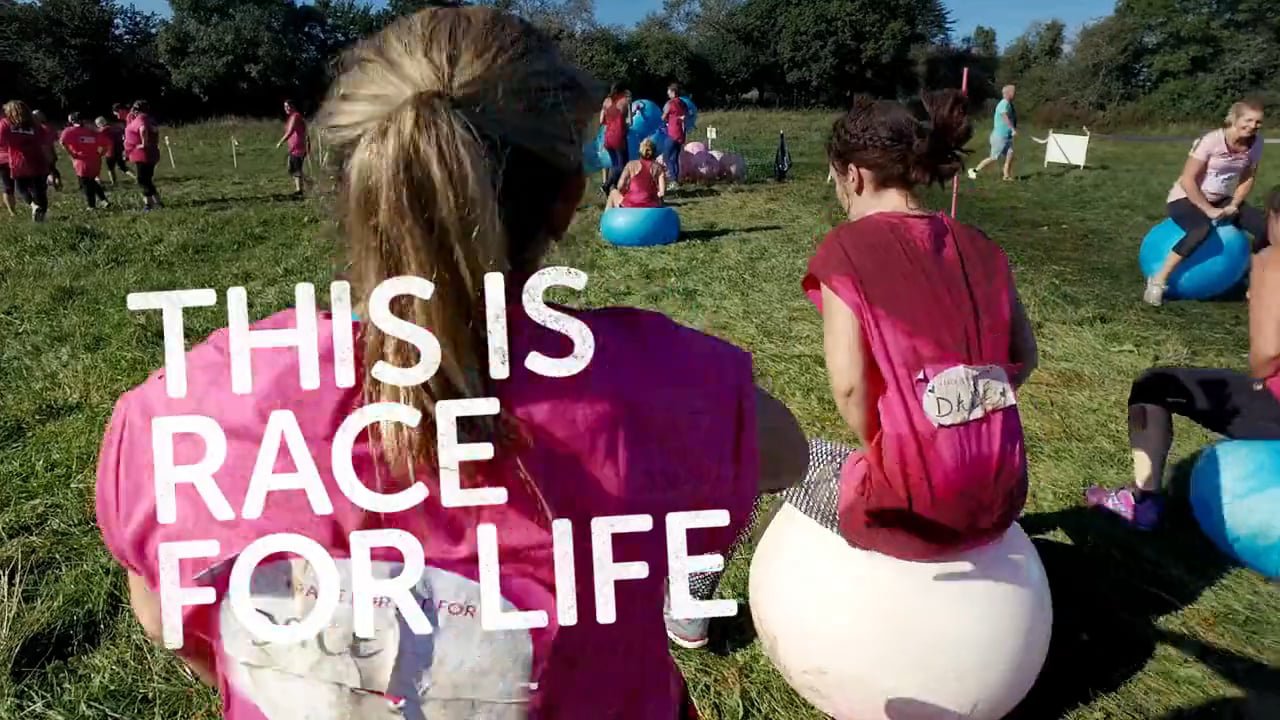 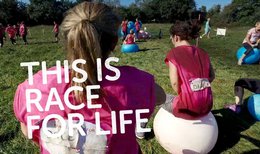 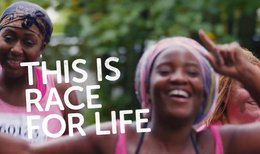 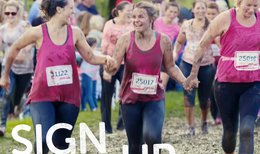 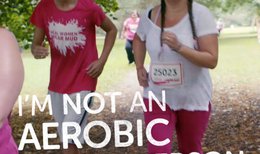 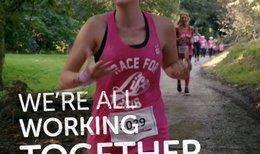 Cancer Research UK wanted to show how cancer means different things to different people and that Race for Life is an immediate way for women to take action in helping to beat the disease.

Anomaly London came to us with the idea of filming real women talking about their own, deeply personal experiences of cancer while taking part in Race For Life. Director Matan Rochlitz had the perfect credentials having previously made The Runners,  an award-winning documentary in which joggers open up about their lives with surprising and often moving candour.

This time, Matan draws out accounts of how cancer has affected the lives of the women featured. All are unbowed by their experiences; all are committed to taking the fight back to cancer. Seven documentary-style films ran as part of the campaign, which included TV, outdoor, digital, radio, experiential and social media activity. 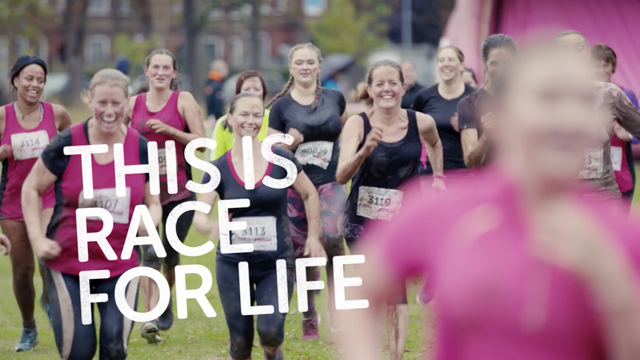 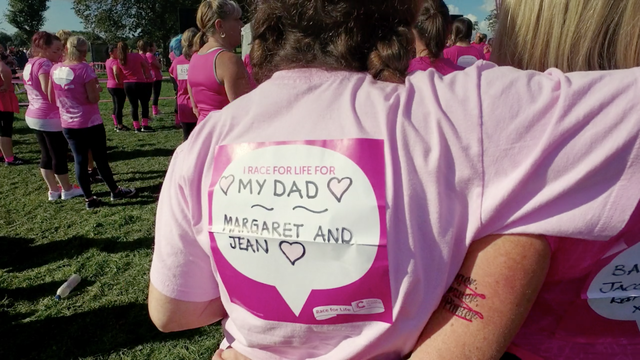 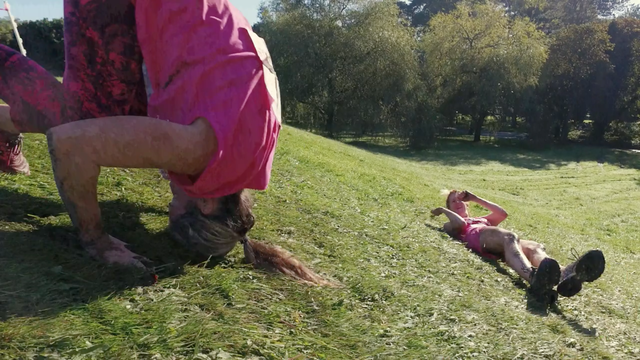 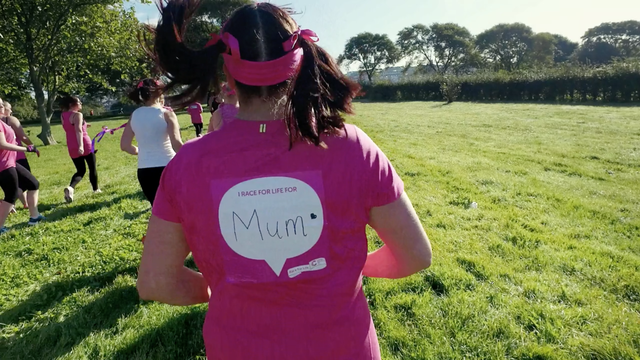 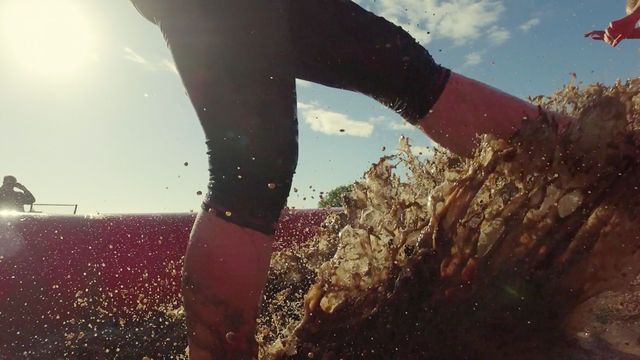 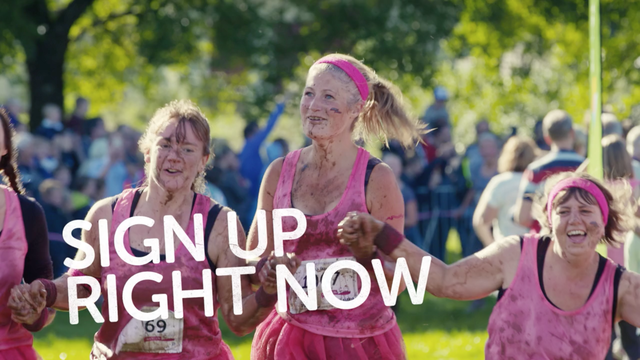 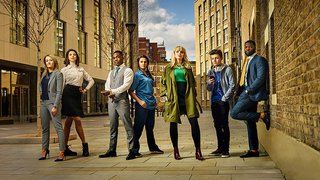 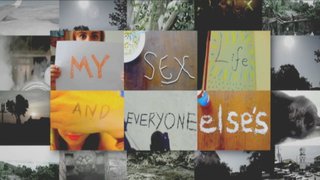 MTV & Durex : My Sex Life And Everyone Else's 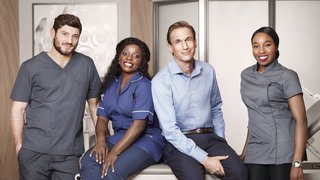 Dr Christian Will See You Now